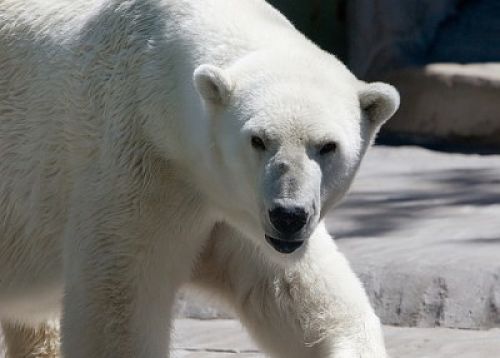 I once heard a story about what the Inuit people do to teach their children how to react if they run across a polar bear to prevent an attack. Their approach is surprising useful, even to those who live far from the Arctic or any threat from polar bears. Inuit parents practice with their children. They prepare them for possibilities that could be threatening. The parents have rules and they enforce them. Not to do so could be fatal.

We have our own “polar bears” in the form of those many risks we hear about nearly every day – alcohol, cyber predators, accidents, communicable diseases…You know them well. We want to keep our teens as safe as possible – wrap them in protective gear and wait it out until they are 18, or 21 or maybe forever!  But our teens need to learn to make their way in the world, even one that includes every imaginable risk. So how can we help our teens avoid dangerous risks? The secret is how we parent them.

It’s fairly simple to describe what to do to help your teen avoid dangerous risks; it’s harder to actually do it. And some teens (not most) are hard-wired to take big risks – their brains simple require more drama in order to feel rewards, and they are more sensitive to the opinions of their peers. Nevertheless, the suggestions outlined below provide a good start at the kinds of things parents can do to limit the risk-taking behavior of teens:

Although most parents don’t need to teach their teens how to prevent a polar bear attack, there are many things that parents can do to prepare them from the risks of the world in which they do live. Parents remain critically important during the teen years and they can make a real difference. But it’s not always easy and requires patience, the right skills and a willingness to stay actively involved in their child’s life.

Sue is a Family Living Educator with Marquette County UW-Extension.  Sue is also a Wisconsin Certified Prevention Professional.  In her work with Extension and elsewhere, Sue has specialized in youth development and the prevention of teen substance abuse.