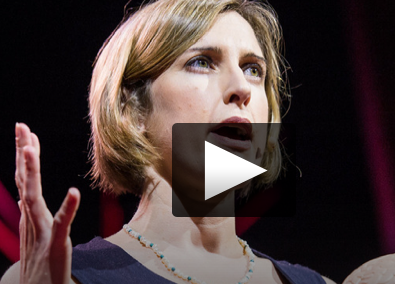 “How is impulsive and oblivious teenage behavior connected to their brain growth and change?”

Sarah-Jayne Blakemore is a cognitive neuroscientist who studies the human brain in social settings, such as how our brains make it possible to quickly read a social or emotional cue.  In the following TED talk video, she explains one of the great mysteries of parenting – how it is that smart, lovely teenagers can be so slow to read the way other people feel or make terribly unsafe or unwise decisions.

Blakemore uses research on the brain to illustrate that . . .

Almost 400 years ago Shakespeare was portraying teens in the same negative way we portray them today but Blakemore argues that today it is time to understand why teens act the way they do rather than labeling them negatively. Blakemore said, “We sometimes laugh about teenagers.  They’re parodied – even demonized in the media for their typical teenage behavior.  They take risks; they are sometimes moody; they are self conscious . . . But today, we try to understand the underlying changes that are going on in their brain.”

The good news is that as parents we can help our teens make smarter, kinder decisions even as their brain is developing.  Becky shared some of the following ideas for what parents can do in her post on “Why Smart Kids Do Dumb Things.”

What is a parent to do? Ban all interaction with friends until age 25? Make all decisions for your child until after graduation? You wish! However, there are things that you can do to assist your child until his or her brain matures.

When have you noticed your teen’s brain being slower than his or her actions and choices?  What do you do to help your teen make safe, kind decisions?