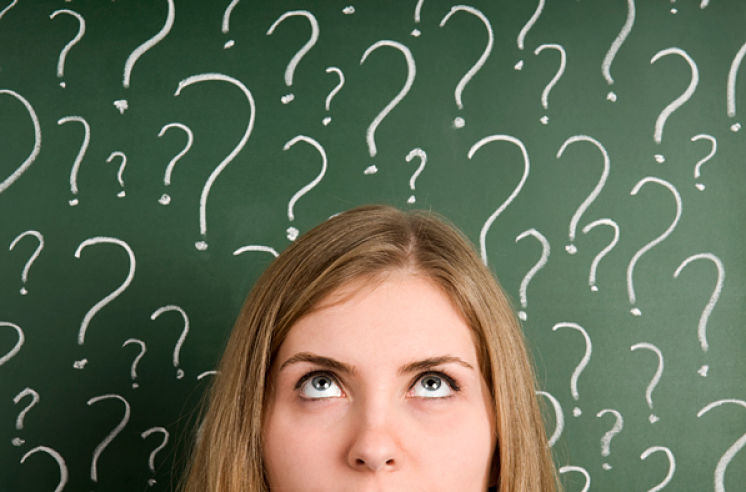 With the school year in full swing, you teen is making constant decisions in and outside of the classroom. So why then, do some of these decisions seem to be more difficult to make than others? This post from the Parenthetical archives, originally posted in May 2013, may help explain why.

Recent advances in our understanding of the adolescent brain have helped to clarify how teenagers actually think. This research also confirms what parents of tweens and teens have long observed. Smart teens still make stupid decisions.

How is it that a young adolescent who has a socratic ability to reason with his teachers, possesses the skills and knowledge to reconfigure your entire computer system, and the capacity to  formulate a courtroom-worthy argument for a later bedtime still manages to get a detention for repeatedly being tardy to class? And how is it that your daughter will respond to every nuance of a conversation with her friends, but can’t seem to understand a simple request to call you when she arrives at her friend’s house?

that some parts of the adolescent brain mature later than others. It turns out that two different parts of the brain control thinking and decision making and that they grow at different rates. Consequently, your child’s ability to think things through, reason logically, and see the gray areas of an issue will be fully mature around age 16. HOWEVER, the part of the brain that controls decision making WILL NOT.  This part of the brain, the frontal lobe, continues to develop until your child is in his or her mid-twenties. As a result, decision making processes in adolescence are slower than they will become in adulthood.

This means that teens make the best decisions when they aren’t stressed out, have more time, have few distractions and aren’t being influenced by others in the immediate vicinity. Doesn’t sound like a typical day in the neighborhood, does it? It also means that when teens make spur of the moment choices, feel pressured by their peers, are distracted by media or are in the midst of an exciting social gathering, they are far less likely to make good choices. Their brains are just less efficient at handling the decision making process.

Friends, in particular, can have a huge effect on teen decision making. A study by researchers at Temple University investigated how teens responded while playing a driving simulation game. When they knew their friends were watching them play, the teens had 60% more crashes than adults did under the same circumstances. This happened despite the fact that the friends were watching from another room and did not interact with the player. The reason for this effect? For adolescents the simple presence of friends stimulates a part of the brain that is sensitive to risk and rewards so teens are much more likely to take risks in the presence of friends.

What is a parent to do? Ban all interaction with friends until age 25? Make all decisions for your child until after graduation? You wish! However, there are things that you can do to assist your child until his or her brain matures.

What other stories do you have about dumb choices that you or your teens have made as well as strategies and tips for how to cope. We invite you to share your struggles and survival techniques with one another in the comment section below.

Become a member of the  Parenthetical community to comment.

If you’d like to learn more about the teenage brain, check out The Wiring of the Adolescent Brain from the PBS Frontline series on Inside the Teenage Brain or the National Institute on Mental Health’s brochure, The Teen Brain: Still Under Construction.

Becky has worked with adolescents and their parents over the last 20 years, primarily as a youth director in a church setting. She recently returned to school and completed her masters degree in Human Development and Family Studies at the University of Wisconsin -Madison. She has a husband, three children ages 24, 20, 12 and lives in the country with a menagerie of pets. Though she did not have a particularly rebellious adolescence, she and her parents remember the emotional turmoil of that time vividly. When she is not spectating at a child’s activity or volunteering as a local school board member, Becky loves to ride her horse, jog or attend the theater.