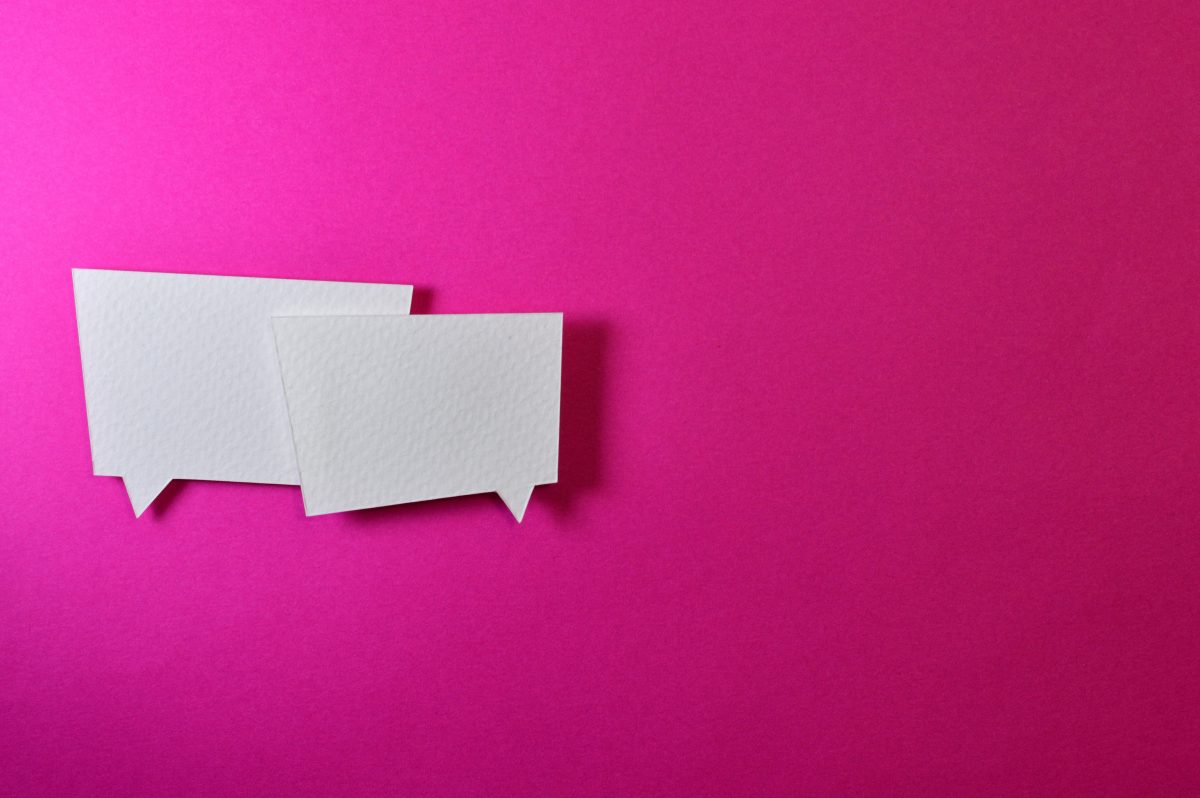 Marijuana (and/or other marijuana products (e.g., edibles, hash-oil, “dabs”)) is the most commonly used illegal drug among teens in the U.S., and recent surveys indicate that it is now more popular than cigarettes. However, teenagers tend to underestimate the risks associated with marijuana and other drugs (e.g., alcohol, cigarettes), and the information teens receive about these risks may be inaccurate. To ensure that your teen receives accurate information about the risks, it’s important to talk with your teen about marijuana use.

Marijuana is now legal for adult recreational use in Seattle (Washington state), Washington DC, and nine other states. Polls suggest that 66% of all Americans now support legalizing marijuana.

Teen marijuana use is a broad and complicated topic. Thus, instead of having a one-time conversation with your teen, consider starting an open dialogue with them about marijuana use. The benefit of this approach is that it doesn’t overwhelm your teen with too much information, is less likely to come across as a lecture, and allows you to cover important topics in more detail.

After initiating a conversation about marijuana use, you can then move-on to other marijuana related topics in a natural way.

Discuss the risks of marijuana use, but let teens reach their own conclusions

Although the medical community generally agrees that teens should avoid regular marijuana use, national polls have found that adolescent’s perception of the dangers of regular marijuana use has dramatically decreased in recent years. Unfortunately, the less risky teens think marijuana is the more likely they are to use it. Therefore, it is important to make sure your teen understands that there are indeed risks associated with marijuana use.

Marijuana use can also have negative long-term impacts. For instance, teens who use marijuana regularly in adolescence are more likely to report lower levels of education, less income later in life, and higher use of other illegal drugs. Higher use of marijuana is also linked to more diagnosed mental health problems and learning/cognitive difficulties in adolescence and adulthood.

When responding to your teen, try to use nonjudgmental reflective responses to show you are listening to them. If your teen has mistaken beliefs/attitudes about marijuana, try not to respond negatively or with anger. Instead, use this situation as an opportunity to share with them what you have learned about teenage marijuana use.

Perhaps one of the most important points to highlight is the fact that marijuana is still: (a) illegal in most states, and (b) illegal federally (nationally). In addition, for states that have legalized marijuana recreationally, it is still illegal for anyone under 21. Teens who use marijuana and get caught face penalties which may be irreversible (e.g., travel-bans, job loss, a permanent criminal record)

More info on the risks of adolescent marijuana use can be found on the National Institute on Drug Abuse’s website.

As a parent, it is natural to want your teen to avoid harmful behaviors such as illicit drug use. However, statistics show that despite most preventative efforts, most teens will be exposed to marijuana at some point during their lifetime. Although this may sound alarming, not all individuals who use marijuana during their teenage years will have negative outcomes.

Therefore, when discussing the harms of marijuana use, it is important that your teen understands that regular/heavy marijuana use is particularly harmful. This is especially important if you are worried that your teen might already by using marijuana or other drugs (e.g., alcohol or cigarettes/e-cigarettes), or hanging-out with friends who use marijuana. Fortunately, research suggests that the majority of individuals who experiment with marijuana in adolescence eventually “mature-out” as they grow older.

If you are worried that your teen may be using marijuana regularly (e.g., almost every day), talk with your teen’s pediatrician or a qualified mental health professional. Information about substance abuse services can be found online at the Substance Abuse and Mental Health Services Administration and the National Institute on Drug Abuse.

Regardless of how you choose to approach the conversation of marijuana use with your teen, be sure to make your message clear. This eliminates any confusion your teen may have and allows them to ask any clarifying questions. When communicating your expectations, make sure that your teen understands that your main concern is for their well-being.

Finally, as parents, remember that you are role models for your teen and your actions often speak louder than your words. So if you are communicating the risks of marijuana to your teens but are using marijuana in front of your teens, this may be confusing and could increase their chances of use.