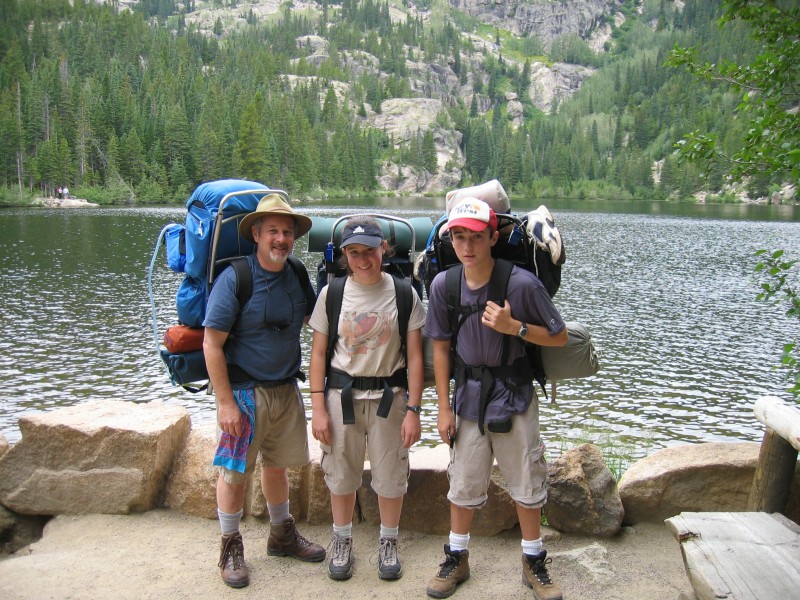 Over the last few decades fathers have become increasingly involved in the process of raising children. Now research is showing the positive influence of fathers on their children from birth into adolescence and beyond.  Involved fathers:

In short, fathers can have a powerful and positive impact on the development and health of their teens – even fathers who do not primarily live with their children. However, being an involved father requires taking an active interest in your teen by being a regular part of his or her life.

While tweens and young teens still value warm relationships with parents, older teens are often less enthusiastic about spending time with them. Finding ways for fathers to be involved in their teen’s lives may require additional creativity.  Here are some of my favorite strategies for being an involved father:

When every day becomes “father’s day” and men are a meaningful part of their teen’s life, children thrive and fathers come to appreciate that parenting is one of the most important roles they can play in life.